Zenit forward Artem Dzyuba has spoken out about speculation linking him to Everton, claiming he had been aware of the club’s interest.

It was reported a few days ago that Everton had been scouting Dzyuba during the international break, as the striker featured for Russia against Scotland. 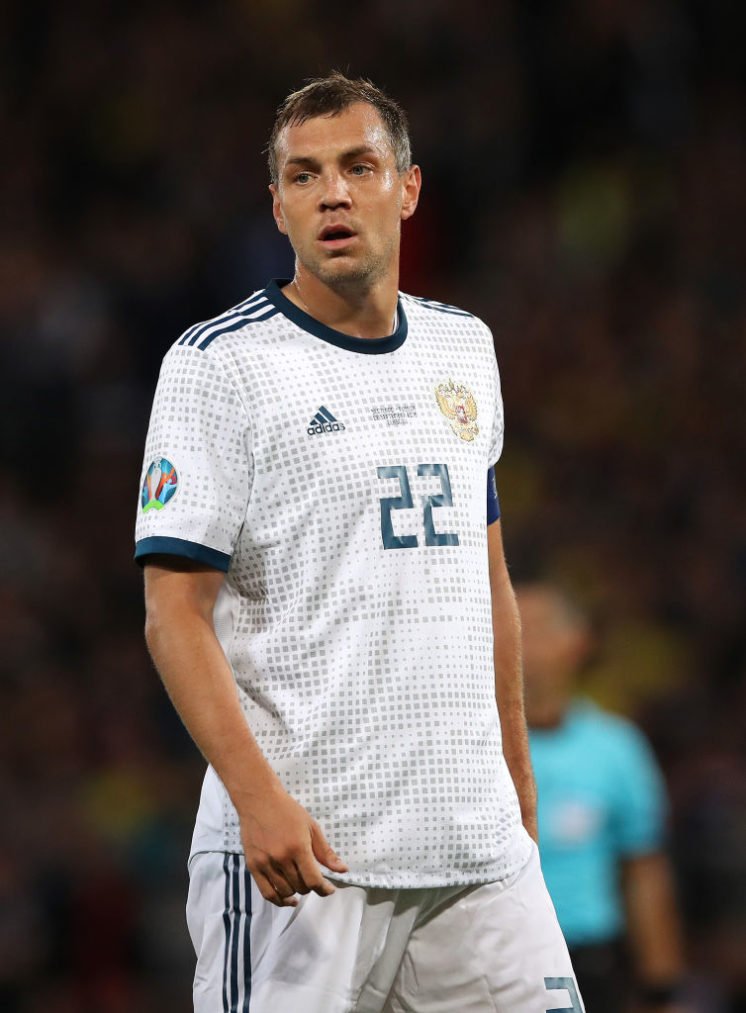 Everton were one of three clubs watching the 31-year and were said to have left the game impressed with the Russian’s performance.

I signed a contract with Jorge Mendes and his company. Back in the winter transfer window, there was a chance for me to leave Zenit.

I understand Everton were interested in my services. But I didn’t want to leave.

Back then, we had a chance to win the Russian Superleague title, and we did so. So, I can say that I did the right thing.

In the summer, I also hoped something would happen, but it didn’t. There were just talks, so I am now at Zenit and I am very pleased with that.

Dzyuba has been strongly linked with a move to the Premier League in the past, and with the player now admitting Everton’s long standing interest in the forward, could they look to pull off a move in January?

I don’t think there is any way Dzyuba could sign for Everton at this point. In regards to the Russian’s play style, he is the opposite to Dominic Calvert-Lewin and Moise Kean, and Silva appears to prefer utilising a system that better suits one of the young duo.

If Silva did want to vary his tactics and use an approach more suited to a physically assertive target man, then Cenk Tosun is the go-to as things stands. Theoretically, Everton could move Tosun on and bring Dzyuba in, but I don’t see them doing that personally, particularly considering his age, 31.

Dzyuba seems like a player Everton might have chased after two years ago, but I’d be surprised if anything went ahead now.