Dutch duo Ajax and PSV have joined the race to sign Everton defender Lewis Gibson, according to reports.

It had been reported last week that Rangers were keen on signing the 19-year old, whose contract with the Toffees expires at the end of the season.

Signed from Newcastle for £6million in 2017, it was also reported that the Magpies want to bring the young centre-half back to Tyneside, while Gibson could consider his future if he doesn’t receive a first-team promotion.

Gibson is regarded as one of the more talented youth prospects at Everton right now, and the centre-back has trained with the first-team regularly this season as he bids to make the step up to first-team action. 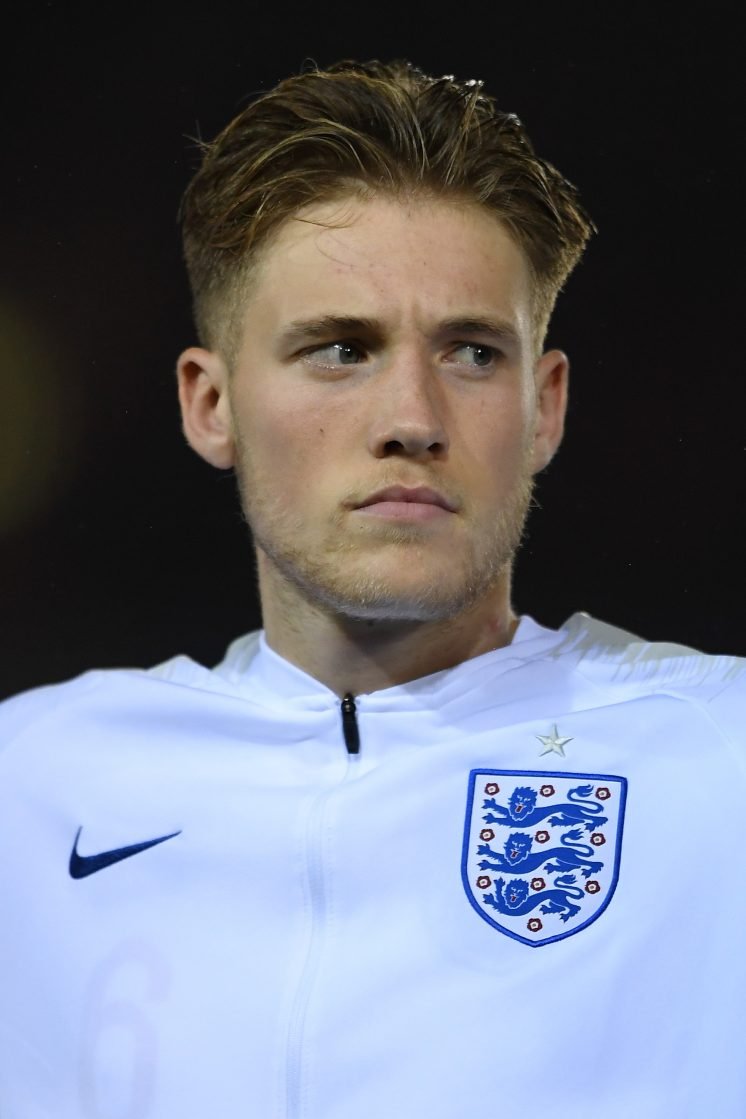 According to a 90min exclusive, Eredivisie competitors Ajax and PSV have now joined the race, with both clubs having a connection with the starlet’s representatives.

Both clubs understand that they would be getting a highly rated youngster for a cut-rate price due to the length of his contract, and the clubs are considered to have overtaken Rangers and Newcastle in the running.

Everton have yet to offer Gibson a new deal, but pressure will be mounting on the club to make a decision on his future, where they will also need to decide what they can offer the defender going forward.

Everton are not in a position to wantonly let talented prospects leave, especially for such a mediocre fee.

Gibson has shown real promise, including in pre-season where he scored against Mainz for Marco Silva’s side, but Everton need to reward his hard work with opportunity.

At the same time it is difficult to simply hand out appearances, particularly with Everton’s precarious form as of late.

Either way, they’ll need to come to a decision soon. If they let Gibson go, so be it, but they cannot allow the decision to be taken out of their hands.

Should Everton hand Gibson an opportunity to impress in the first-team? 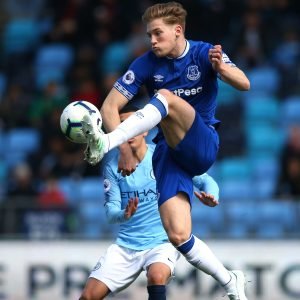 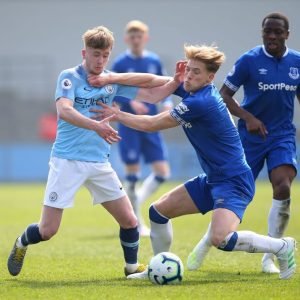