Everton are still interested in signing Artem Dzyuba, but they could be set to lose out, according to reports.

The Russian striker was a transfer target for the Toffees last January, during a time in which Marco Silva’s side were languishing in the Premier League. 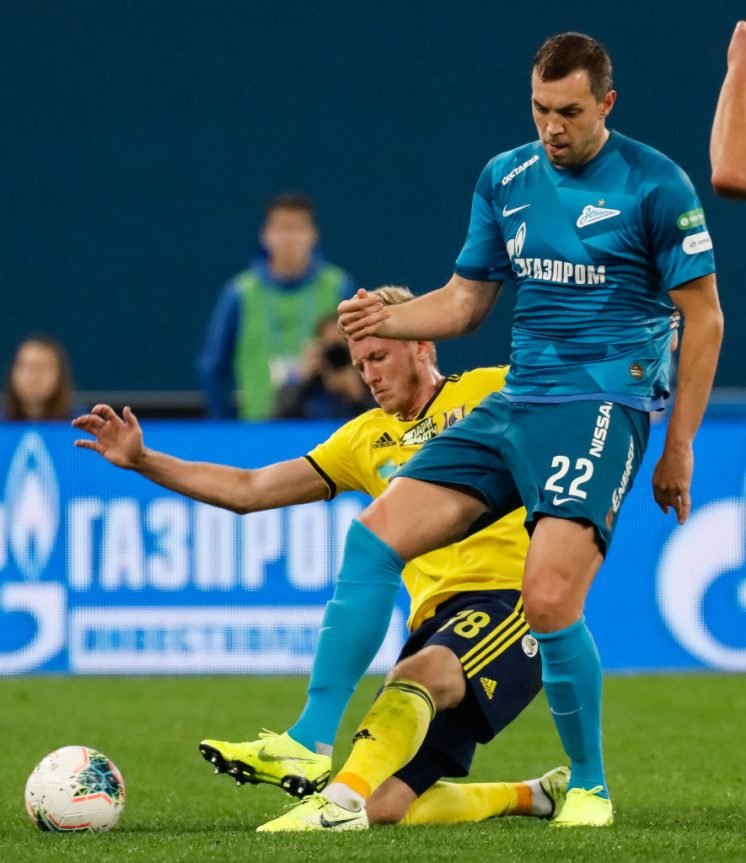 According to Dzyuba himself last month, he had the opportunity to join Everton in the winter window, however he decided to wait until the summer to make a decision. The 31-year old said:

I signed a contract with Jorge Mendes and his company. Back in the winter transfer window, there was a chance for me to leave Zenit.

I understand Everton were interested in my services. But I didn’t want to leave.

Back then, we had a chance to win the Russian Superleague title, and we did so. So, I can say that I did the right thing.

In the summer, I also hoped something would happen, but it didn’t. There were just talks, so I am now at Zenit and I am very pleased with that.

Everton were reportedly in attendance to watch Dzyuba’s Russia side take on Scotland last month, with scouts watching the Zenit forward once again.

According to Rianfan (via HITC), Everton are still keeping tabs on the Russian’s progress, while Wolves and Crystal Palace are also monitoring his situation. The Premier League trio could all be set to miss out however, with reports suggesting Dzyuba has his destination for January.

According to Il Giornale (via HITC), Inter Milan manager Antonio Conte is hoping to complete a January swoop for the striker, and with a first Scudetto in a decade a genuine possibility for the Nerazzurri, the Italian side look the most likely destination for Dzyuba.

Dzyuba is an interesting player, because with his height and stature he makes more a great target man, while he is also a talented ball player too.

At 31, Dzyuba falls outside of the recruitment parameters that Marcel Brands has been using to recruit, which makes an offer now seem unlikely anyway, especially with Moise Kean having been brought in during the summer.

Realistically, Everton cannot compete with a club like Inter Milan who are challenging for league titles and have Champions League football. However given Dzyuba’s age and his style of football, I’m not that convinced Everton are really missing out.