Dwight McNeil has spoken out about his future amid recently reported Everton interest.

It was reported earlier this week that the Toffees were one of several Premier League clubs keeping an eye on the Burnley attacking midfielder ahead of potentially making a move.

Leicester City and Wolves are also said to be interested in the 19-year old, while Everton are likely to continue exploring potential recruits to increase the club’s attacking midfield squad depth. 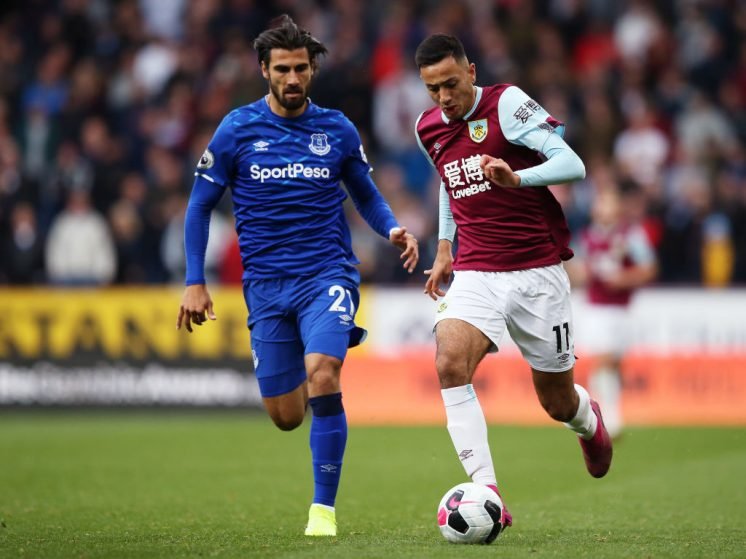 McNeil has played every one of Burnley’s Premier League fixtures this season, scoring once against Chelsea last month.

With interest in his services mounting, McNeil has spoken out about his immediate future, claiming he isn’t going to begin getting ahead of himself.

I think the most important thing is for me to concentrate on my football and see where that takes me in the future.

You can’t get too far ahead of yourself because I’m still 19, I’m still young, I’m learning and I’m still maturing as a person and a player. We’ll just have to see what happens.

My agents tell my family to ignore it and just concentrate on the football side of things and they’d take care of that side if it ever came to it.

As I mentioned earlier this week, McNeil certainly falls into the Marcel Brands recruitment mould as a talented and young player who has ability to offer now and potential to continue growing into a Premier League star.

Burnley will want £30million at least for the young star, which could put Everton off if there are better players available for a similar price.

However, with McNeil already have collated plenty of Premier League experience, it could be a smart investment if he continues to grow and develop into an even better player.

Would Dwight McNeil be a good signing for Everton? 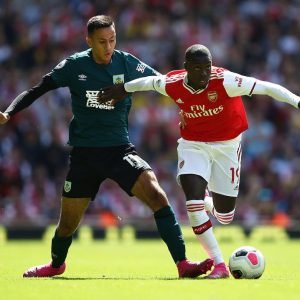 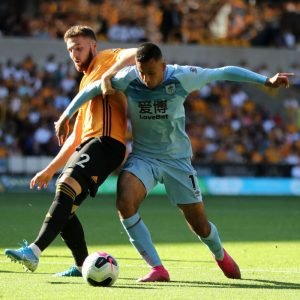