Everton secured a well-deserved 1-0 victory over Brighton and Hove Albion on Saturday.

Richarlison’s moment of individual brilliance propelled the Toffees to victory at Goodison Park. 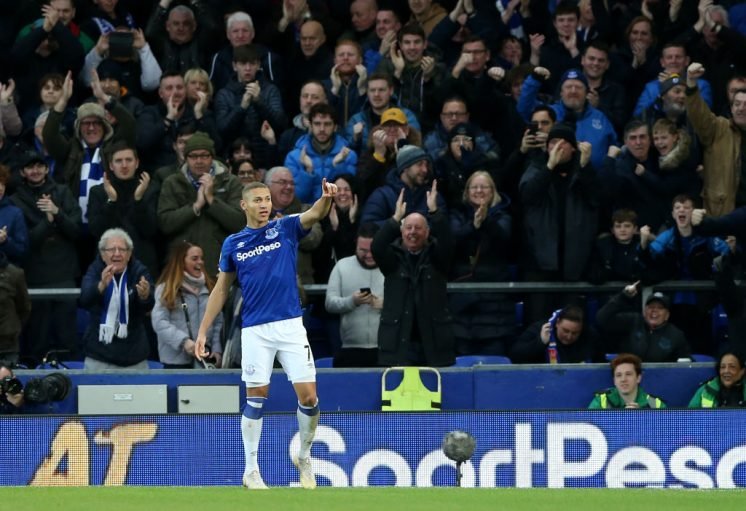 Yerry Mina was not included in the starting team and when quizzed about his decision to leave the centre-back on the bench, Ancelotti confirmed that it was purely to hand him a bit of a rest, as reported on the Liverpool Echo.

The manager also revealed that he could use more rotation in the coming weeks. As quoted in the report, Ancelotti said:

It was just a rotation that I did just to keep Michael Keane involved. It was not a technical decision – Mina is going to play the next game and I am maybe going to rest Holgate.

The three defenders all give to me the same confidence. Sometimes they will have to get used to the rotation.

We are in a period at the moment where we play only once a week, so it is more difficult to rotate, but when we are going to play every three days then I am used to rotating players.

After the busy festive period, I feel this is a very sensible move from Ancelotti because it helps to keep everyone fresh and confident.

Numerous teams have suffered multiple injuries during the busy fixture schedule, as reported on BBC Sport. But, I feel that Ancelotti’s clever rotation of his key players has meant that they’re all performing well and giving him a high level of performance, as seen in the victory over Brighton.

Everton fans have been really impressed with Holgate after some fine displays recently and I feel the best defensive partnership at the moment is Mina and Holgate. Therefore, I think dropping Holgate could be met with some dissatisfaction.

The Toffees travel to the London Stadium on Saturday 18 January, with kick-off scheduled for 3 pm.