The Dutchman posted training photos of himself on Instagram earlier this week, taken during United’s warm weather training camp in Marbella, and his compatriot Markelo replied to the post with a short message, saying “Come to Everton”.

The 20-year old is set to see his contract with United expire in the summer, while Mirror Sport recently claimed that Inter Milan are edging closer to agreeing a deal to sign the United man, despite the Red Devils wanting him to sign a new long-term deal.

However, Markelo, 21, has suggested that Chong consider the Toffees as he looks for a new club this summer.

While there hasn’t even been so much as a whisper about any interest coming from Everton’s camp, a number of supporters have taken to social media to express their displeasure at the idea of Chong moving to Goodison Park.

Twitter: @TheGwladysSt If he signs I’ll cry myself too sleep, he’s not even league 2 standard (@LukeC692)

Twitter: @TheGwladysSt Speak to any Utd fan and they will tell you how bad this lad is (@Mike__1878)

Would Tahith Chong be a good signing for Everton? 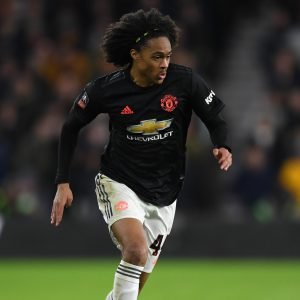 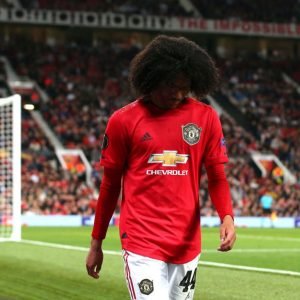