The 22-year-old, who is currently on a season-long loan in Germany with David Wagner’s side, was shown in a video tracking back after a counter attack had broken down, before blocking a shot in the box that was subsequently cleared.

The England Under-21s international has impressed in Gelsenkirchen since signing for Schalke in August, being named as a fan favourite by Wagner earlier in the season.

Mail Online reported in January that Schalke are preparing a permanent offer for the right-back in the summer, as they seek to keep him at the Veltins-Arena beyond the end of the season.

While some fans would like to see him return to Goodison Park in the summer, others would prefer the club cash in on the defender.

One such fan who falls into the latter category took the opportunity to criticise Kenny’s positional play from Schalke’s tweeted video, however a number of other Everton fans defended the full-back

Twitter: @TheGwladysSt Ends up tracking his runner and puts a block on. More positives then negatives but I guess he’s a yo… https://t.co/iEs2IhLO2h (@shawyefc79)

Twitter: @TheGwladysSt I’ve watched him all season he’s been terrific, I wouldn’t come back if I was him for reasons above..… https://t.co/TQ7R5rzbeF (@LeeGray3)

Twitter: @TheGwladysSt They literally just lost the ball. He’s not going to be holding the CB’s hand for 90 minutes (@Manners16)

Twitter: @TheGwladysSt He’s not out of position. They’ve been caught on the counter so he’s in an offensive position & has to track back to cover. (@you_everton)

Twitter: @TheGwladysSt It’s the system they play the full backs are expected to push on and give width with the diamond. If… https://t.co/x1278vzt7U (@JoeBazooooka)

Twitter: @TheGwladysSt Not at all. They got countered and he read the play and got back inside where the danger was as the C… https://t.co/FcvwxnDoGC (@evertonbarks)

Should Everton sell Jonjoe Kenny in the summer? 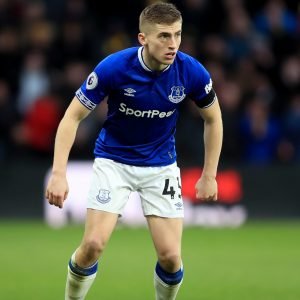 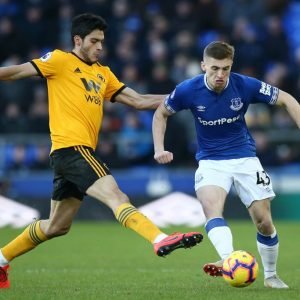