Despite managing just one goal in 39 appearances since joining Turin giants Juventus as a free agent following his release from PSG, members of the Everton hierarchy ‘continue to respect’ the deeper-lying playmaker.

A separate report from Calciomercato indicates the player may look to end his woes in Italy by exploring the possibility of a move to the Toffees, linking up with Carlo Ancelotti’s men. Everton remain linked with a move to bring Rabiot to Goodison Park, having expressed an interest earlier this year.

In fact, Ancelotti was the manager that handed Rabiot his debut at PSG as he hailed the French international as ‘very skillful’.

Rabiot has evidently failed to live up to expectations with Juventus, managing a lone goal and assist in his career in Italian football. Moreover, Everton boast their own formidable defensive options: Allan, James Rodriguez and Abdoulaye Doucoure were all brought in over the summer to anchor the Toffee’s midfield.

As a result, it is hard to fathom how Rabiot would regularly fit into Ancelotti’s plans. He could nonetheless represent a potentially cheap signing as he falls down the Juventus pecking order, with the potential to play in a rotational capacity with the Toffees.

He represents a risk, but one worth taking.

Should Everton make a move for Rabiot in January? 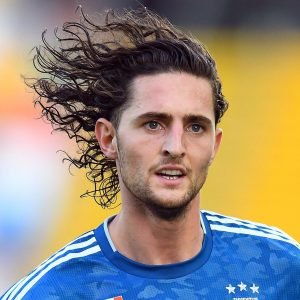 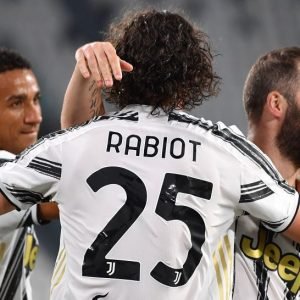