Juventus midfielder Sami Khedira has handed Everton a surprise transfer boost after it emerged that the 33-year-old outcast is keen on a reunion with his former manager Carlo Ancelotti.

Ancelotti managed the former Germany international during his spell at Real Madrid, where Khedira won the Champions League under the Italian’s tutelage.

In that same summer, Khedira made history by lifting the 2014 World Cup with Germany, further indicative of his winning mentality. The midfielder has since been a five-time Serie A champion since moving to the Turin giants in 2015.

However, the 33-year-old is now an outcast at Juventus and has yet to feature under new manager Andrea Pirlo this season.

Reports via Sky Sports have suggested that Khedira, who continues to train with Juventus, refused to sign a termination agreement to shave funds off the Turin outfit’s wage bill, something the midfielder denies. However, he admitted that the club told him they wanted to move in a ‘different direction’.

Khedira has since indicated that he holds a burning desire to play in the Premier League, even calling it an ‘honour’ to have the chance to play in the English top flight. He told Sky Germany [via Sky Sports]:

When I was a child it was always a big dream of mine to be a Premier League player.

I am really happy and satisfied with my career until now but one thing is still missing because I always had this dream and it has never come true… to be a part of the Premier League.

I enjoyed always to play with my teams to play in the Champions League against the English clubs. The atmosphere, the style and idea of football has always impressed me.

If it is possible it will for sure be a really big dream [come true] and honour to be a part of the Premier League.

On the Everton manager, Khedira added: “There are many coaches, even in the Premier League that I respect a lot. Ancelotti is doing a great job at the moment and is a great personality. He is one of the coaches who impressed me also.”

His contract expires in the summer.

Khedira could add plenty of experience and leadership to the Toffees, and his contract situation renders him a bargain buy.

As a result, he could be a shrewd acquisition by the Toffees, especially with Khedira favourable to a reunion with Ancelotti. 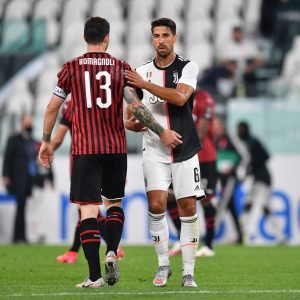 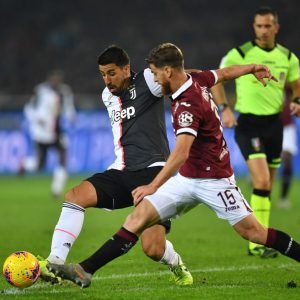