Several Everton fans are keen for the club to sign Ibrahim Sangare in the summer, following speculation that the Blues are interested.

SportMania.ci, as translated by Sport Witness, claim that the 22-year old Ivory Coast international has been earmarked by the Toffees in the summer, as Carlo Ancelotti looks to sign a new engine room midfielder.

Sangare has also emerged as a target for Marseille, according to SportMania.ci, with the French club also considering a summer approach for the £14 million-rated player.

Fabian Delph and Morgan Schneiderlin have both failed to impress for the Toffees this season, which may have led Everton to consider alternative options ahead of next season. Meanwhile, Gylfi Sigurdsson has not always been a popular figure with some sections of the Everton supporters.

Taking to social media following reports of Sangare interest, a number of fans have called on the club to push ahead and seal a deal for the 22-year old.

Twitter: @TheGwladysSt Sangare & Gabriel – go get it done @Everton that would be 2 quality additions (@starch35)

Twitter: @TheGwladysSt Get it done. Him and Gabriel and we are talking . (@GraemeMcV)

Twitter: @TheGwladysSt Him and Gabriel would be 2 very solid signings (@domscan)

Twitter: @TheGwladysSt @markthablue38 Listen this kid is pure quality very like yaya toure if we pull this off we’ve got an… https://t.co/v2DnSwgoey (@gflan02)

Twitter: @TheGwladysSt One Year left on his contract. Good deal there if conducted well. (@Kosborne2462)

Should Andre Gomes start against Manchester United on Sunday? 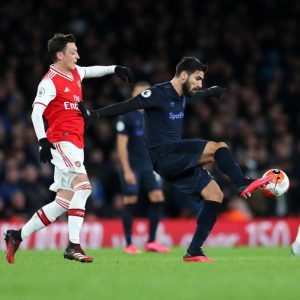 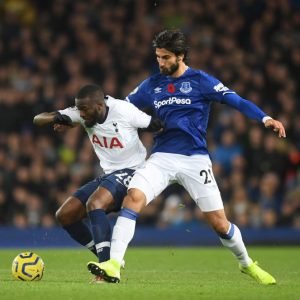