Out-of-favour Everton winger Yannick Bolasie is set for a deadline day move away from the club, according to Sky Sports.

The former Crystal Palace winger will move to Middlesbrough on loan, linking up with his former manager at Palace, Neil Warnock, at Boro.

The 31-year-old was on the cusp of joining Boro two years ago but opted instead for a loan spell with Aston Villa instead.

Sky Sports understands that talks have already taken place and it is understood Bolasie is keen on a move to the Riverside Stadium.

The DR Congo international joined Everton from Palace for £25m in August 2016 but has featured just 32 times for Everton in four years. His last appearance for the club came back in May 2018.

Bolasie had several loan spells over the course of the past two seasons out on loan, having spells with Villa, Anderlecht and Sporting Lisbon.

He has less than a year remaining on his contract at Everton and will be free to talk over a free transfer to other clubs in January. There is no indication that Everton will preserve his value by extending his contract.

Bolasie is something of an outcast at Goodison Park.

Having fallen out of favour – failing to feature in any competitive game until February – the Everton board would do well to get the Congolese international off their wage bill.

A move to Boro represents a chance for Bolasie to rekindle his career as Everton looks to move on players deemed surplus to requirements. For Ancelotti’s side, there are no obvious disadvantages to this move.

Should Everton move on Bolasie to Boro? 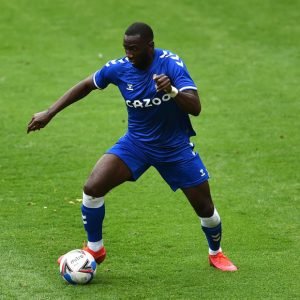 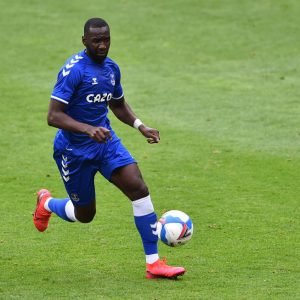