Leeds United are interested in signing Everton midfielder Fabian Delph this summer, according to a report from the Daily Star.

Marcelo Bielsa is apparently keen to add some much-needed Premier League experience to his squad as United prepare for their first season back in the top flight of English football, and he sees Delph as a perfect option.

Leeds hope that Delph, who began his career at Elland Road back in 2007, could be available for around £5m.

If Everton are serious about making a push for European football next summer, then reinforcements are needed and those who think the Blues could compete for a top four finish could use a betonline bonus when making their prediction.

The club did well to bring in a world-class manager and it’s now time to give him a squad capable of matching his ambitions.

In truth, Delph, despite a bright start to his Everton career, has not really shown enough in terms of quality to suggest that he’s worth a place in Ancelotti’s squad and if The Blues could get £5m for him, then that could be a very good deal and one they should consider accepting. 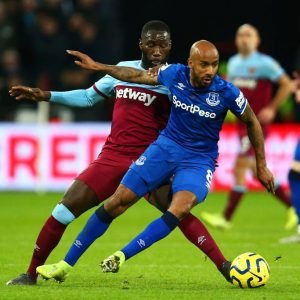 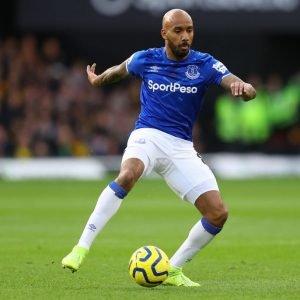